From the present into the future

From the present into the future

“The cheese of its people”, that is how we like to define Strachítunt. A cheese produced by hand, where the skills of its makers are still valued. In fact, it is the people who have made the relaunching of this unique product possible: alpeggiatori, or alpine herdsmen, the affinatori (cheese ripening experts) the tasters, the salespeople, the cooks, the administrators, the dreamers. Everyone has believed in the relaunching of Strachítunt.

Today, Strachítunt has gone from being a significant resource of the people to being the work of businesses, acting as an incentive to young people to create new start-ups in the valleys of Taleggio and Brembilla. When the Consortium for the protection of Strachítunt Valtaleggio was established, twenty years ago, the main aim was to protect the product, its name, the working location and people who produced it. Today, the Consorzio dreams of making Strachítunt a valuable resource for the local area. 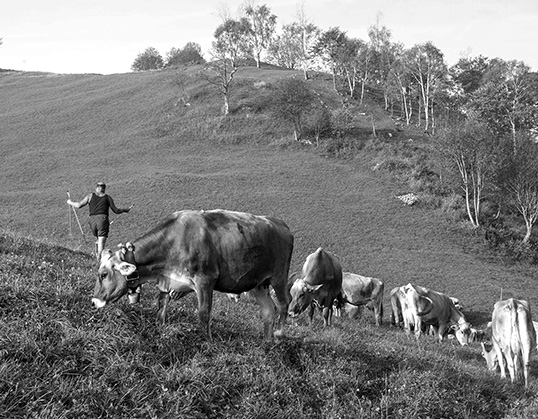 The cheese makers of yesteryear

When we recall the beginnings of the Consorzio, we should not forget several important individuals who were utterly dedicated and devoted to the cause. We owe the first debt of gratitude to the cheese makers “of yesteryear”, those highly skilled people who bridged the gap between past and present, guarding the skills and the know-how of a cheese making art that was on the brink of disappearing altogether. There have been several cheese makers that have continued to produce Strachítunt against all odds, be it solely for their own consumption at the kitchen table, accompanied by a bit of polenta. Among them is Gugliemo Locatelli, who firmly believed in the project of relaunching and bringing back to life a cheese that had been forgotten for years. They are key players that have passed on the baton of a cheese-making tradition that was almost to be lost for future generations. 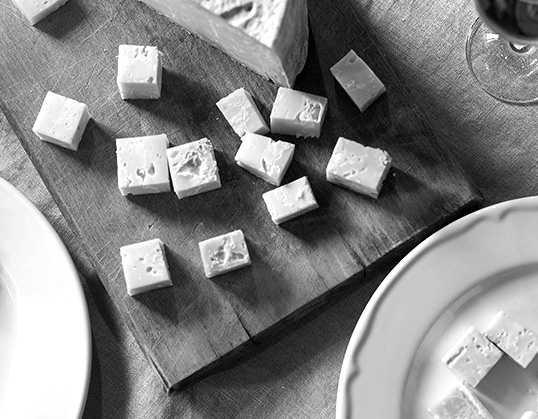 “The most delicious cheese in the world”, says the chef

Naturally, other key elements have been the foresight and encouragement of certain executives and the expertise of renowned cheese-ripening experts such as Giulio Signorelli, known as Ol Formagér, and Alvaro Ravasio, who encouraged the cheese makers, promoting the renaissance of this cheese towards the end of the 80s. At the time, nobody had heard of Strachítunt, not even the experts at Slowfood. Giulio Signorelli in a workshop that took place in Brà during Cheese, the most important European dairy fair, introduced the cheese and it proved to be a great success. Twenty years later, in the 2000s, the Strachítunt story took another turn when the Michelin starred chef, Gianfranco Vissani, described it as “the most delicious cheese in the world”. Such a conclusive definition of his stimulated the media and public opinion, raising curiosity among food and wine lovers and promoting a continuous flow of visitors to the areas where the production areas of the cheese. 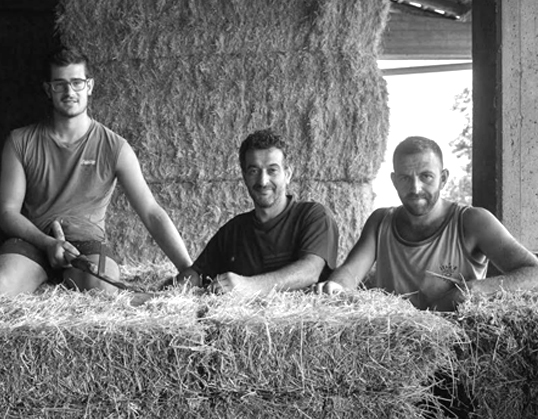 Today’s Cheese makers, and much more

Today, however, the new heroes are those young and very young people, who make the role of Strachìtunt, as a value-giving resource of the local territory, possible and significant. They are those young people who decided to carry the business they inherited forward, like Fabio after his uncle, Aldo; Marco, after his uncle Sergio; and the Locatelli brothers after their father, Gugliemo. These individuals are key players and fundamental role models for the youngest generation who are investing to restore old family barns, or to buy new ones. They have spent their summers on the mountain pastures since childhood, guided by expert skilled masters. Last, but not least, are those that are still students and are approaching their first years in the dairy field and who are showing great promise, passion and willingness to work towards their future in the valley as breeders.

In the valleys of Taleggio and Brembilla, with much entrepreneurial spirit, there is now a drive towards improving quality, in the attempt to obtain an even better milk for an even more delicious cheese. These are significant times and perhaps the best times for Strachítunt, certainly the best in living memory: well known, loved for its particularity and uniqueness, it has won prestigious awards that are a reflection of the results obtained thanks to the focus on quality, to the hard work and skills perfected by the younger generation, who are now masters themselves. The baton is now firmly in the hands of these young people and, thanks to an exceptional natural setting and to abilities stemming from a still lively tradition, it is as splendid as it ever was.