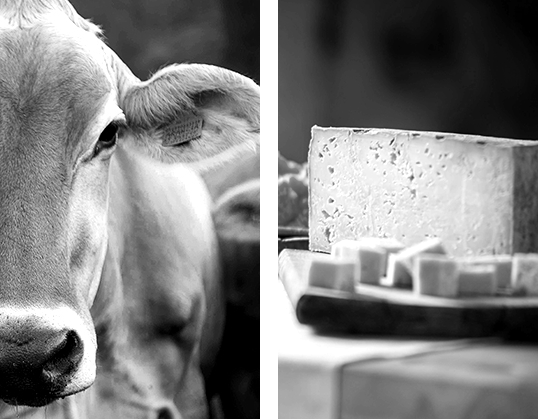 “Strachítunt is much more than just cheese, it embodies an entire geographical area, its people and its culture.”
Consorzio per la Tutela dello Strachítunt Valtaleggio

Produced in a limited geographical area and according to extremely strict specifications, Strachítunt is quite unique. The roots of the technique go back centuries, and has no equal in the world. The air, water and grass of Taleggio Valley give it an unparalleled taste, a result of the magical combination of nature and the wisdom of centuries-old activities.

The rind is thin and furrowed, sometimes flowery, and of a yellowish colour which tends towards grey later in the season. The paste is compact, marbled and softer in the streaked, straw-coloured subcrust which can sometimes be creamy due to the layering effect of the two curds. The aroma is characteristic of blue-veined cheeses, with notes that are slightly lactic at first, then take on more metallic notes. 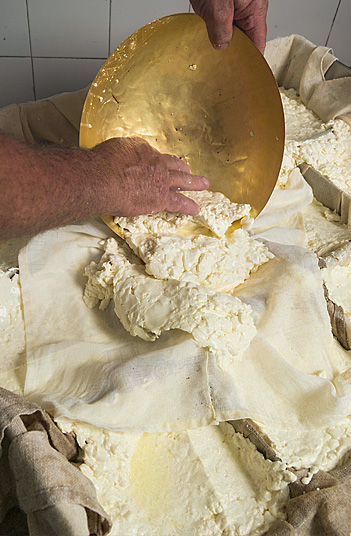 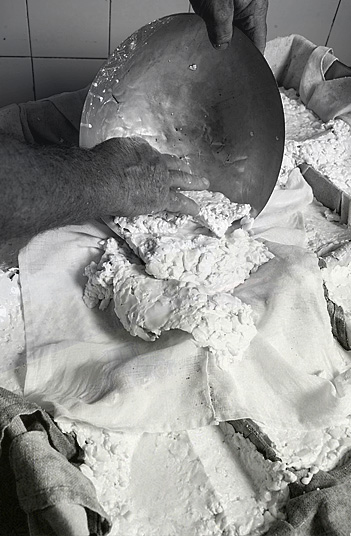 The term Strachítunt derives from the translation of the word for “round Stracchino-cheese” into the Bergamo dialect. A raw-milk blue-veined cheese, it belongs to the Stracchino family, with which it shares its origins and tradition. 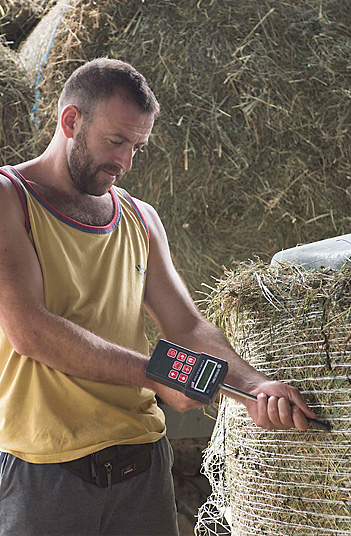 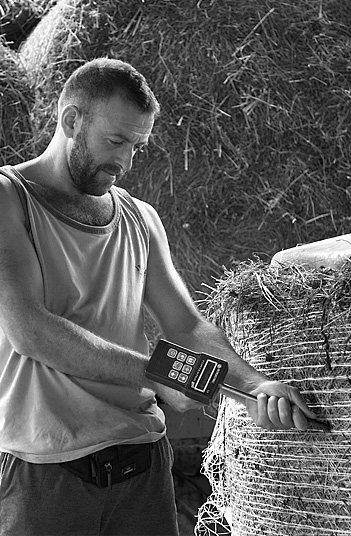 The history of Strachítunt dates back to the dawn of time. After several centuries of national and international success, the cheese disappeared from the scene for a time. Today it is a superior quality cheese, and one of the nine DOP cheeses from the Bergamo area. 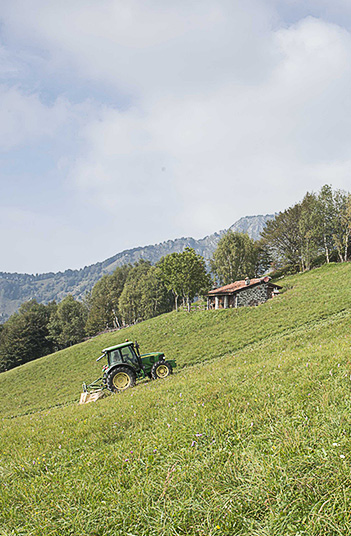 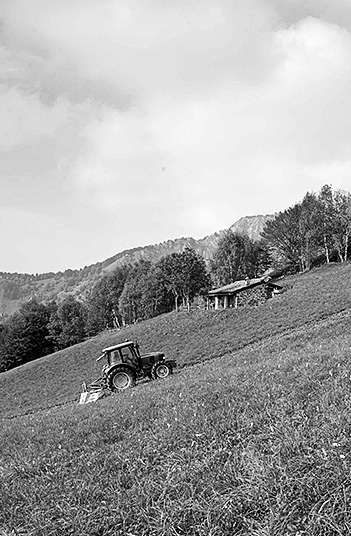 Enclosed in the heart of the Prealpi Orobiche, in the foothills of Bergamo and on the right bank of the Brembo river in a landscape that goes from 800 metres above sea level to more than 1600 metres in the Artavaggio pastures, Taleggio Valley is rich in water. In this pleasant scenery, among pastures and meadows and the intense green of the woods.